Philippe has been the Senior Advisor of NewAlpha AM since 2009 and currently sits on the boards of multiple companies.

Philippe began his career at Société Générale, where in 1987 he worked as an Advisor to the Director of Capital Markets.

In 1997, Philippe then created and managed the group’s asset management activity which grew to more than 400 billion euros in assets during his tenure.

From 1997 to 2004, Philippe led the acquisition of 3 management companies and established three joint ventures in Asia, including a first of its kind in China. In 2000, he oversaw the launch of Société Générale’s Private Equity activity (1.8 billion euros in assets at the end of 2004), and then was appointed Deputy CEO of the Group.

In 2007, he transformed Boursorama into one of the largest digital banks in France. In 2008, he led the merger of Calyon Financial and FIMAT to create the world’s leader in derivatives brokerage, Newedge.

Philippe is a graduate of Science-Po Paris and holds an MBA. 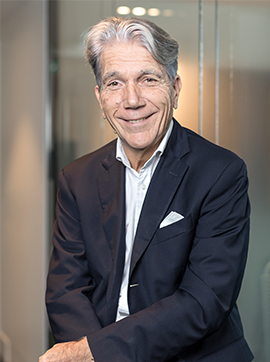 Other members of the New Alpha team 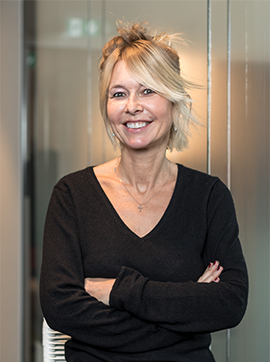 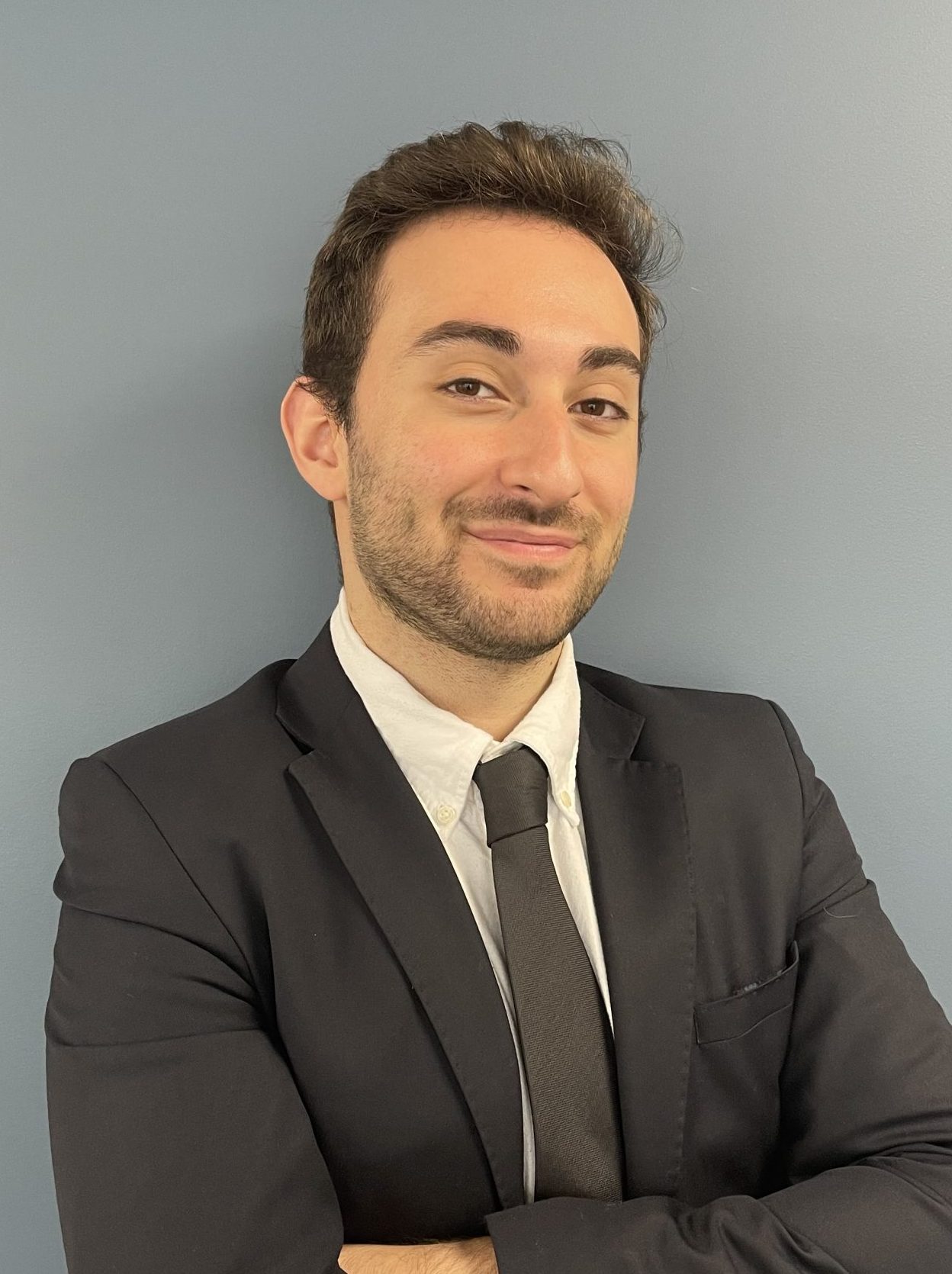 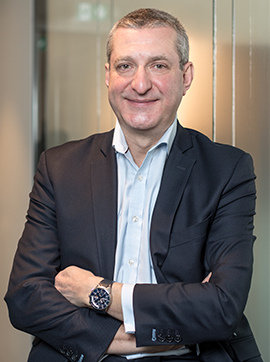 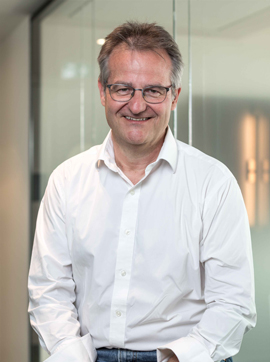 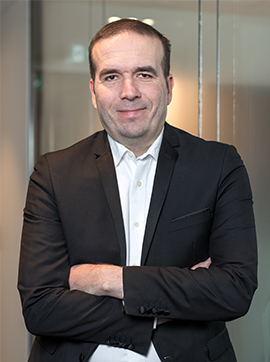 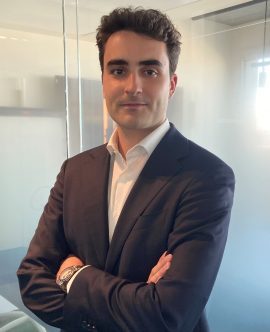 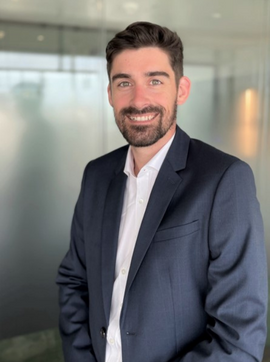 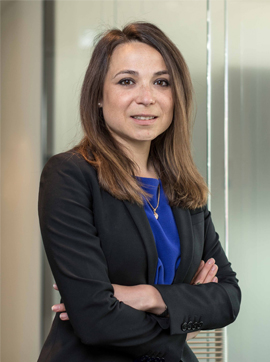 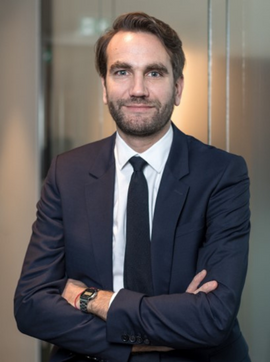 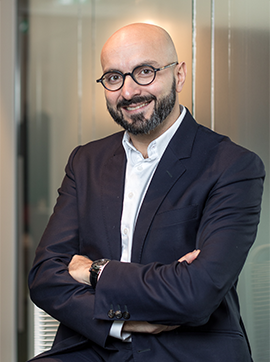 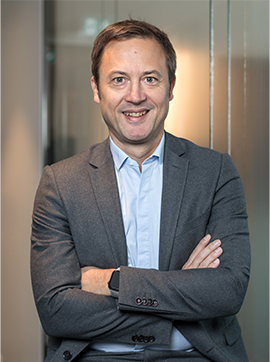 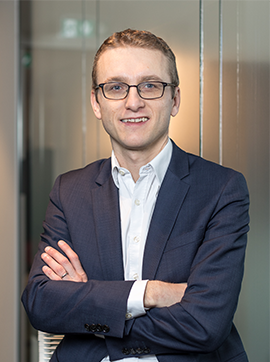 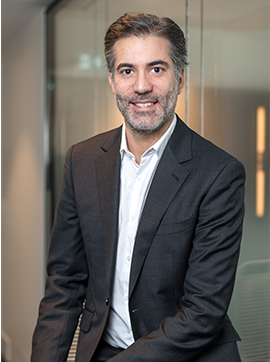 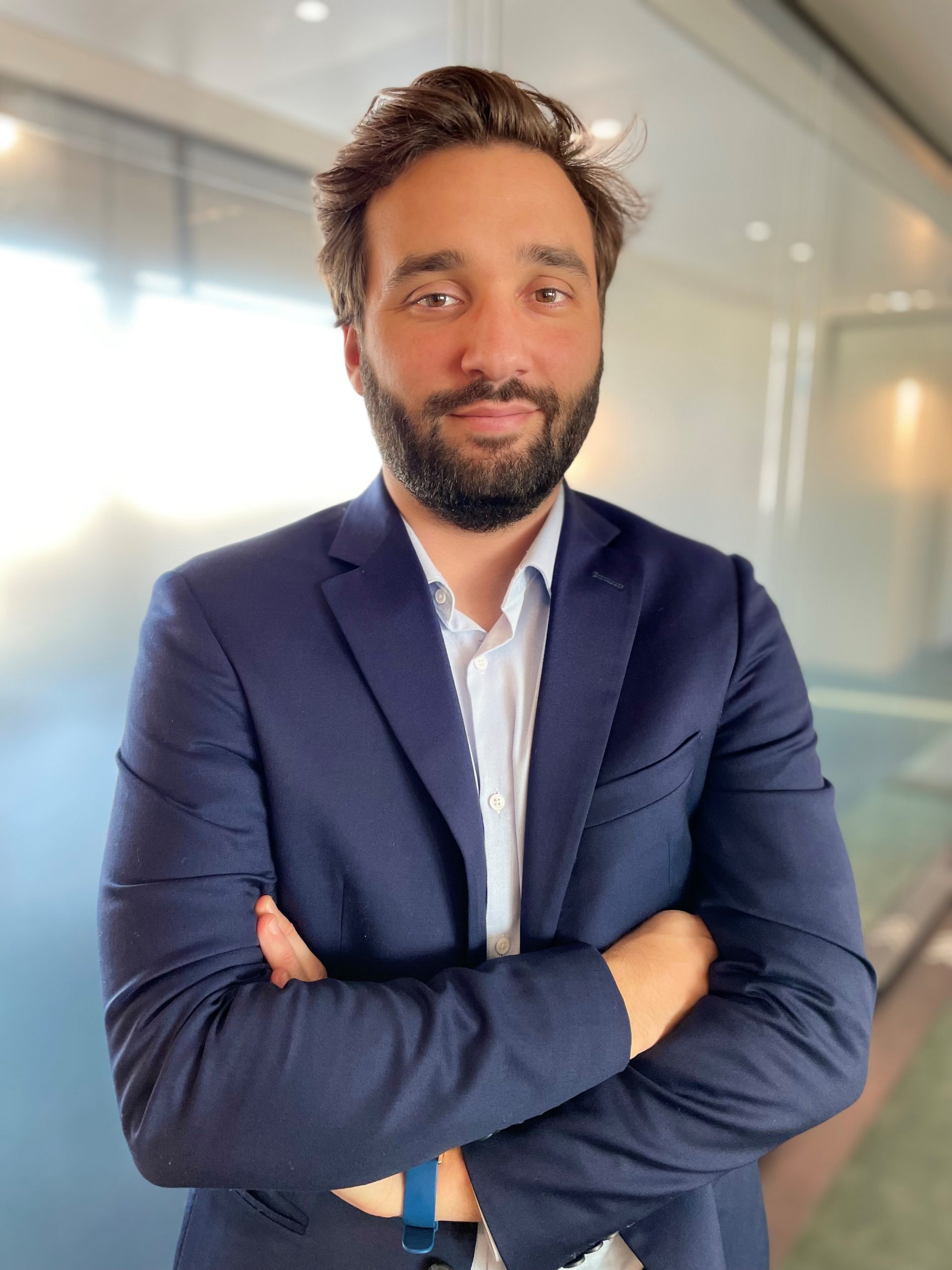 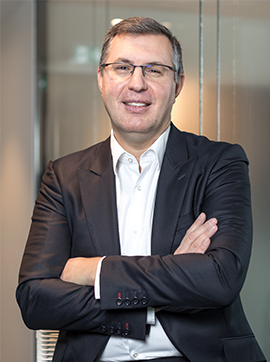 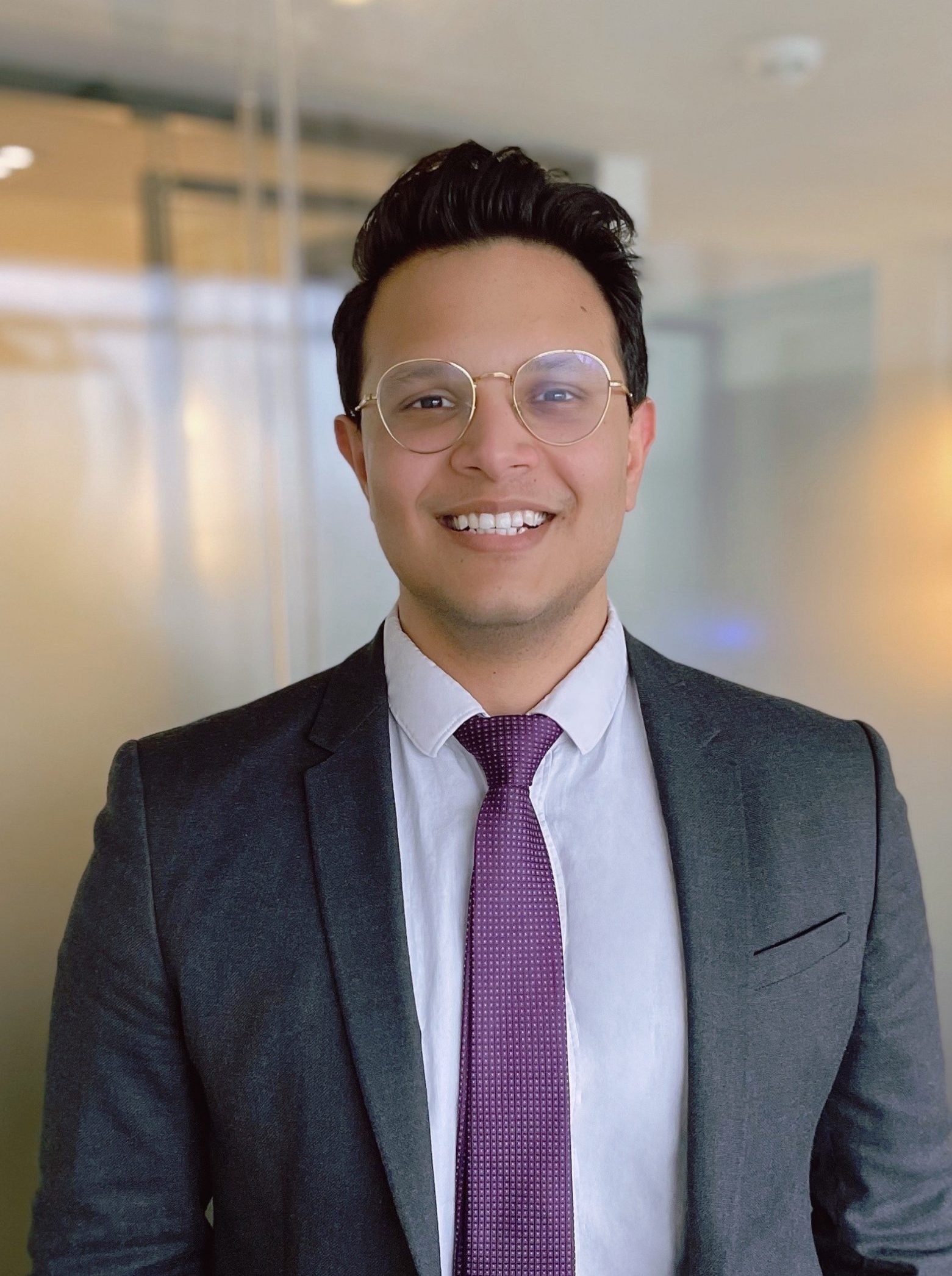 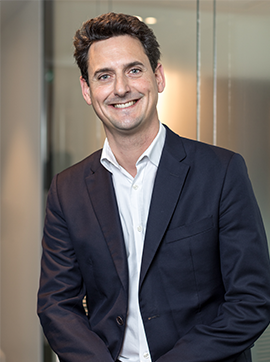 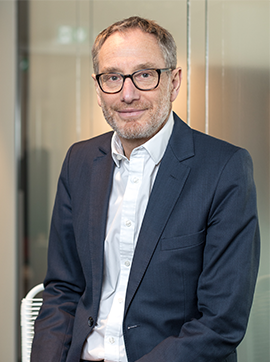 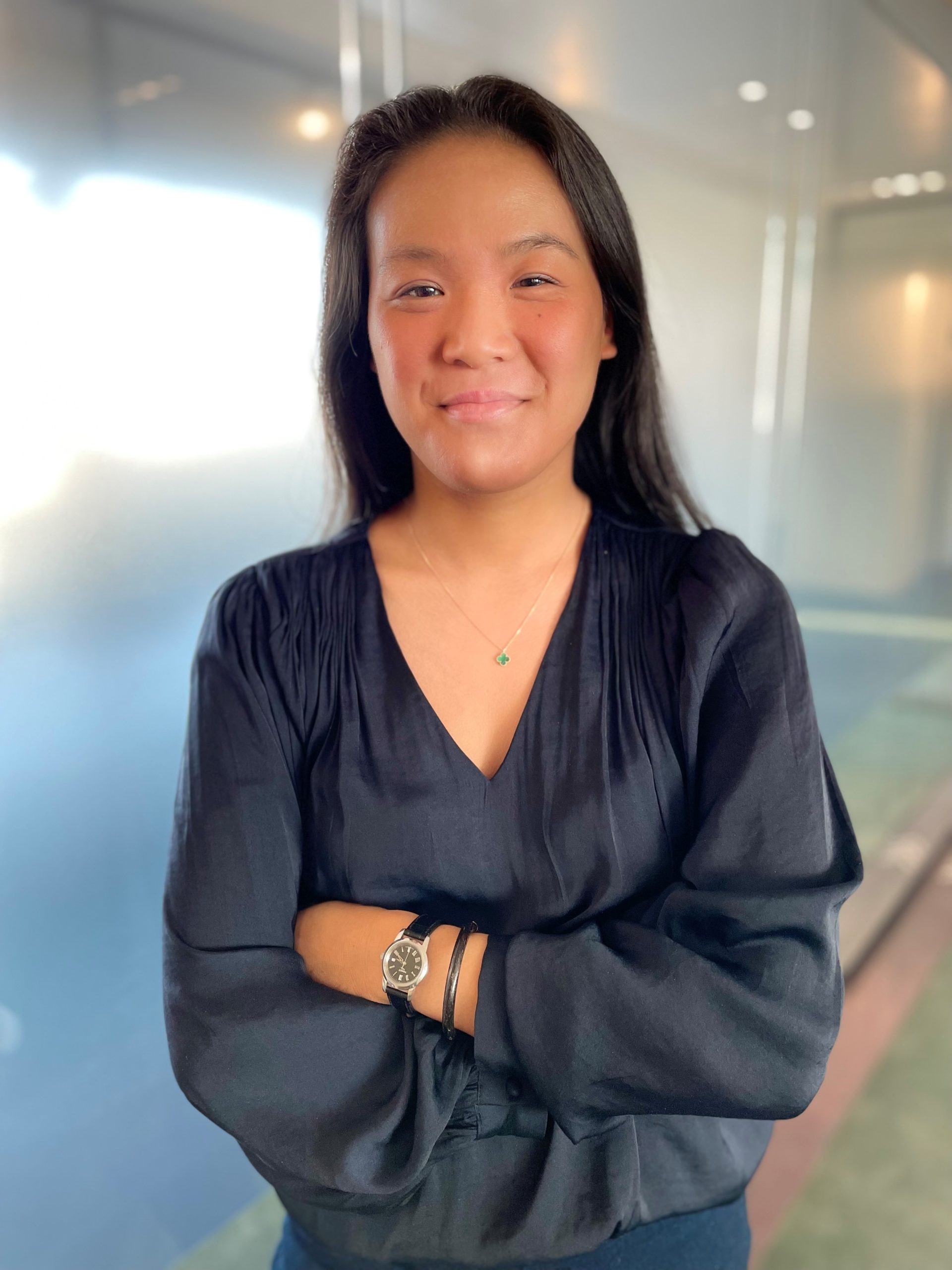 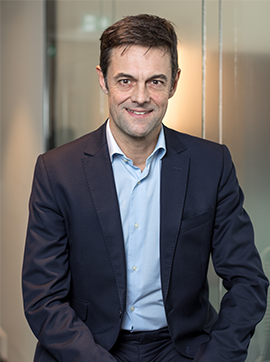 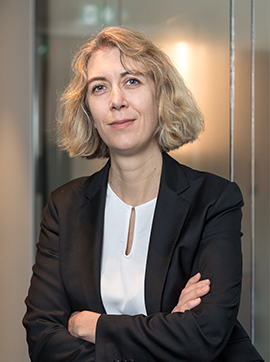 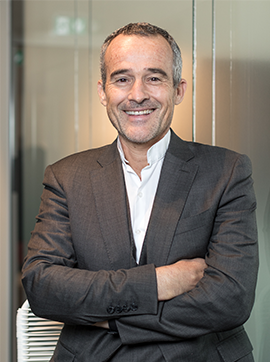 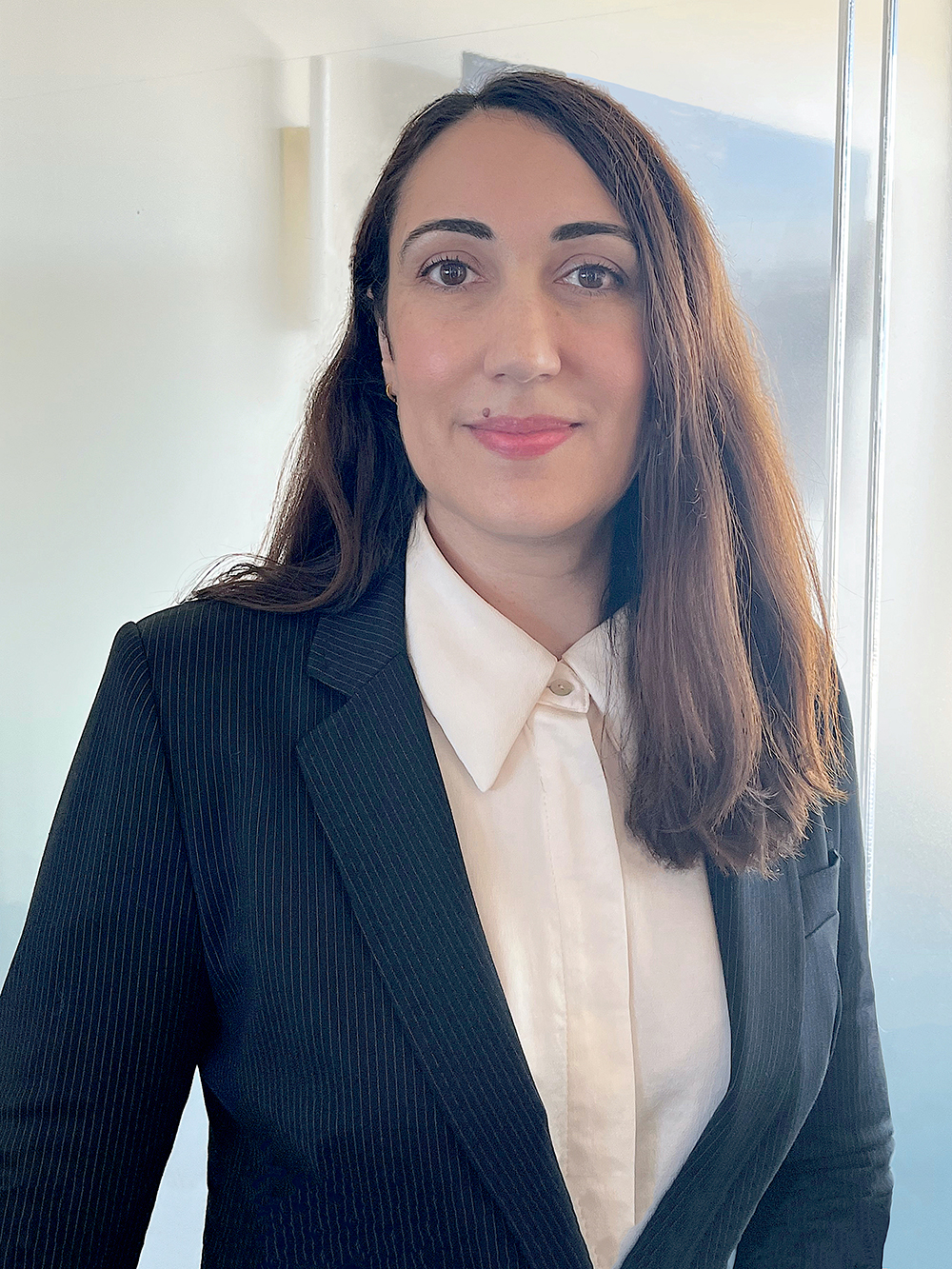 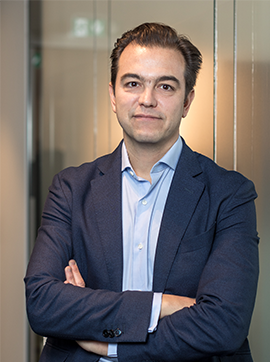 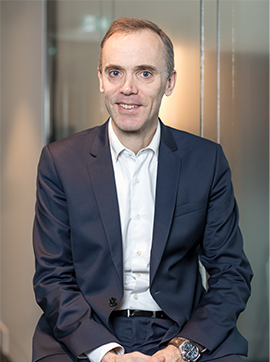